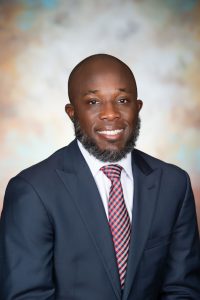 Eldon Lewis is currently the Managing Director of Development and Planning at KIPP Texas Public Schools, where he works to build a robust network of external supporters who are inspired and activated by KIPP’s mission. Eldon began his career in fundraising more than a 13 years ago at Covenant House New Jersey. He quickly rose through the ranks from Grant Writer to Development Director and then became an executive team member.

Eldon is passionate about giving back to his community and contributing to the development of his profession. He currently serves on the board for the The Association of Fundraising Professionals – Greater Houston Chapter and the board of the 100 Black Men of Metropolitan Houston. He is a Fellow in Leadership Houston Class XXXIX and participated in the Houston Black Leadership Institute.

Eldon studied at Rutgers University-Newark, where he earned his BA in Economics and a MPA from the Rutgers School of Public Affairs and Administration.